Trending
HitXclusive.co
You are at:Home»News»Oodera and DeepWell Entertainment partners with DJAN on their Rave even as he hosts All OAPs in Enugu

DeepWell Entertainment in its quest to awaken the entertainment industry in the East, partnered with the Djs Association of Nigeria Enugu Chapter, to organize their Yearly Rave,
The event which happened at New Berries Park on the 10th of December, had lots of music and entertainment lovers present at the event to watch performances from the Djs, Faze, MR Raw, Ruffcoin, Kolaboy Quincy, AB Cowboy, Oodera, StarPrince, Senior Maintain and A host of other arts that graced the event, the event which started by 6, was a fun filled event that ended around past 1, when the whole of the artist and Djs were hosted at an after-party at Ballroom, after the success of the event, DeepWell Entertainment on the 20th of December hosted another hangout but this time it was for all OAPs from different Radio stations in Enugu, and yet again it was Another night filled with fun, music, laughter, foods and drinks,
The event which was attended by All the OAP’s in Enugu, except for a couple of personalities who was unavailable was the needed event to foster a union between the OAPs and The Musicians, we also have some musicians grace the event, Kolaboy, Dj Ree, KristonV, Benneto, John Kelly, Blue Magic Etc, Oodera after performing his hit singles, took time to speak to the OAPs on the goals of DeepWell Entertainment and how they plan to bring back Entertainment in the East, the On-air personalities, who has always maintained their resolve to promote local arts, complained about the accessibility of those acts and their song, and they both party agreed on closing that gap, in the end, the events was really Awakening.. Below are pictures from both events enjoy 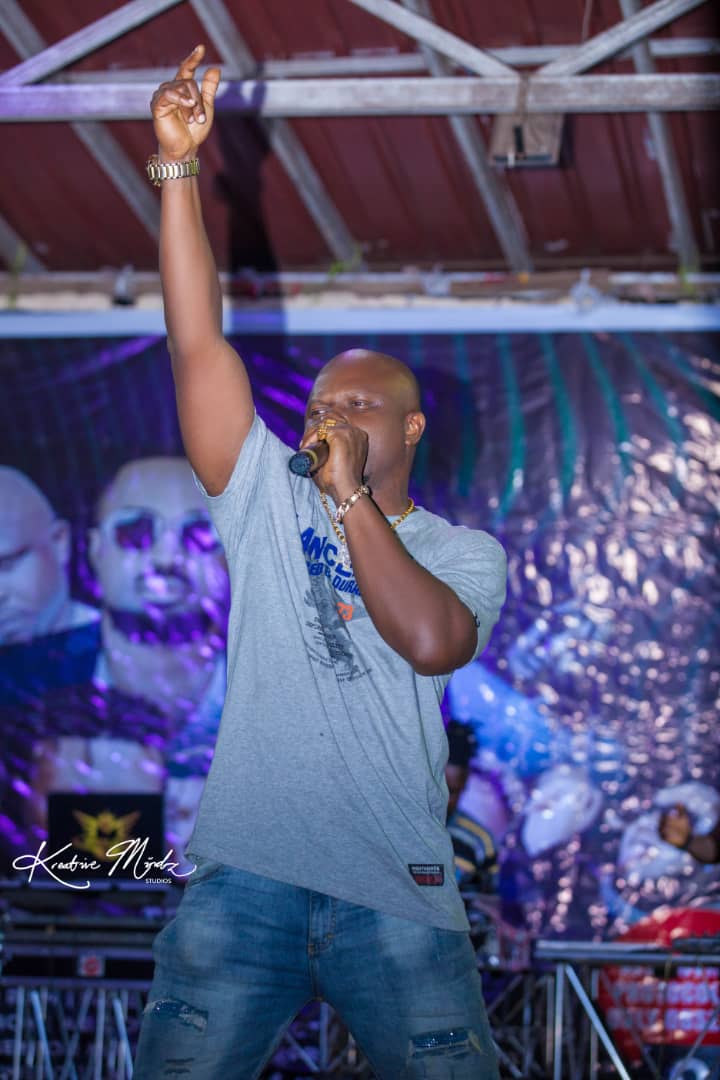 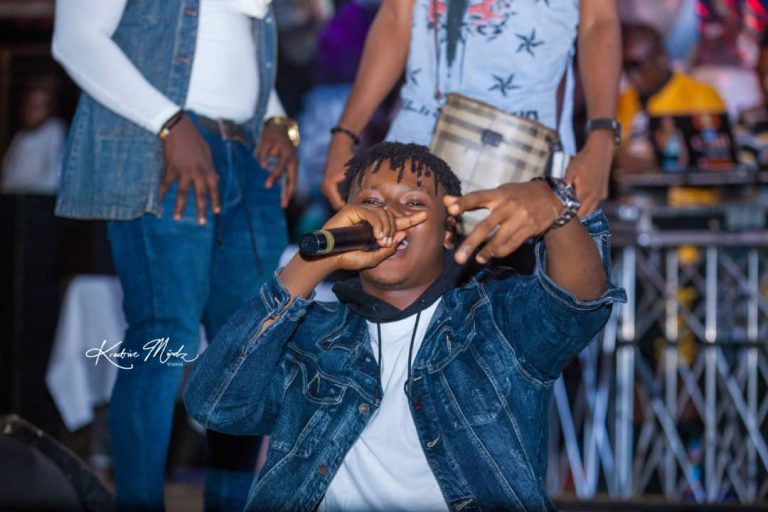 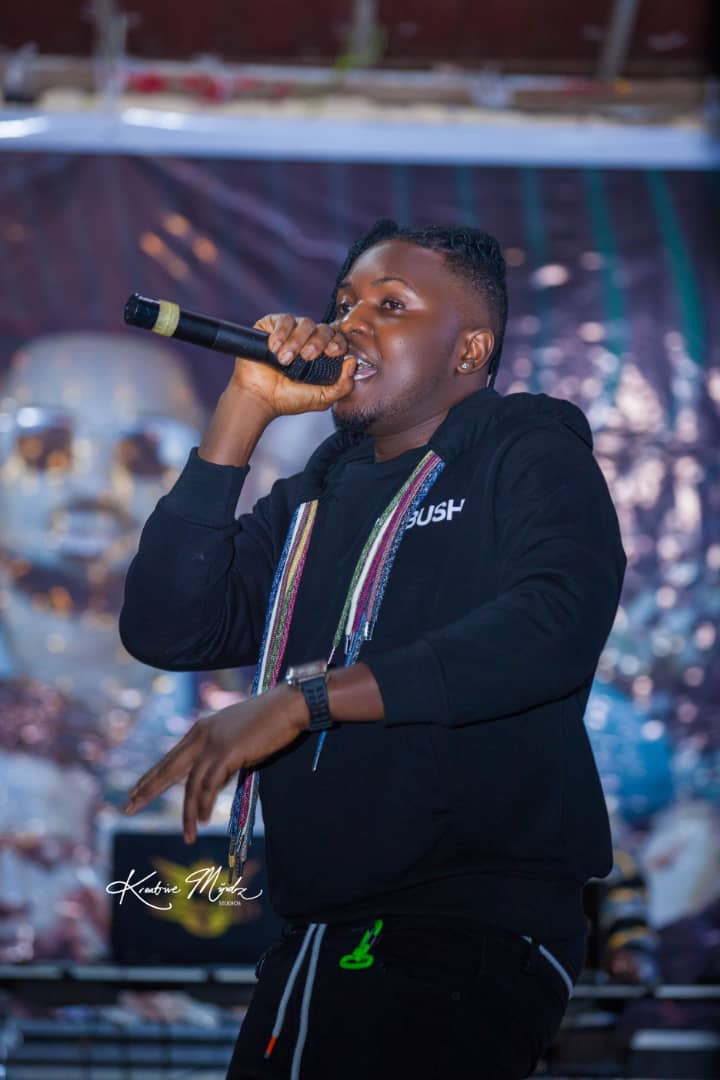 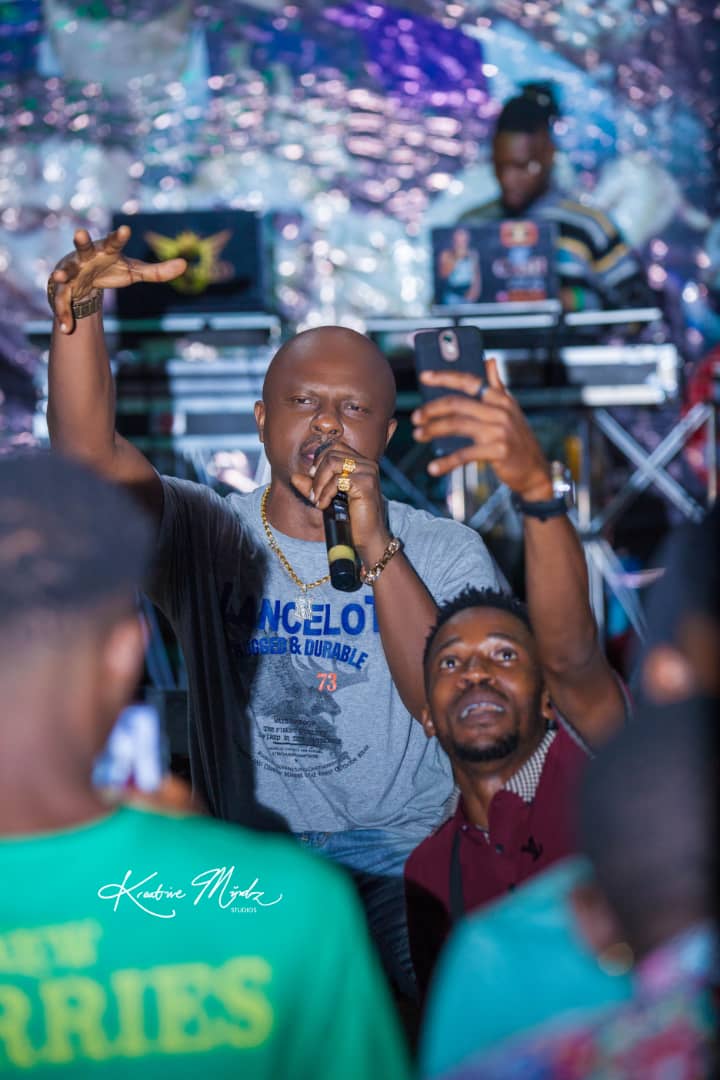 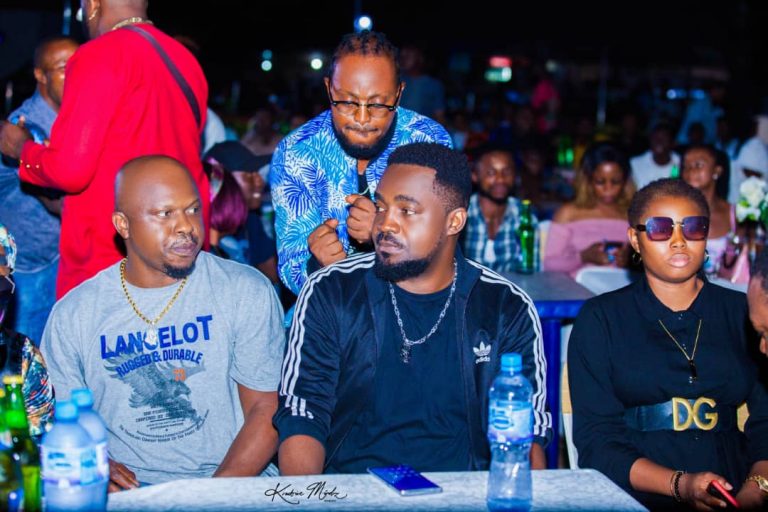