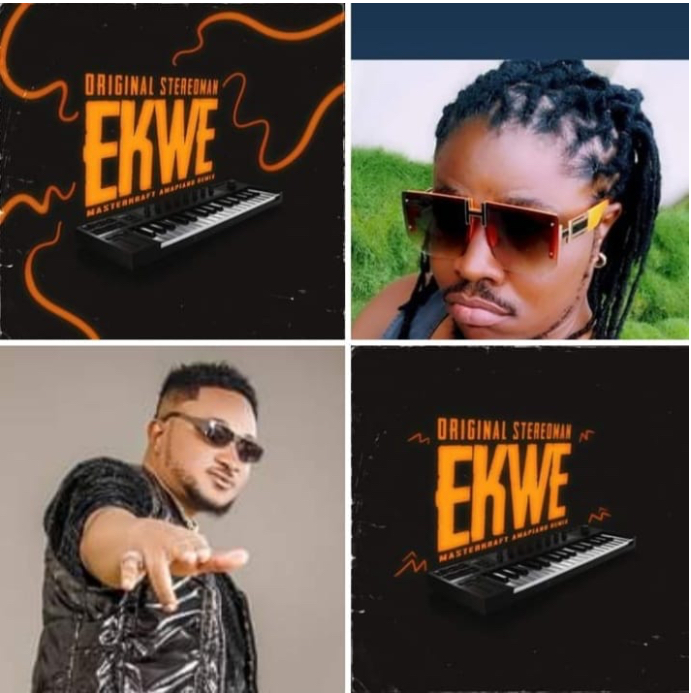 In 2005 when his debut album entitled Sample Ekwe was released, Sunday Stereo Osakuni, popularly called Original Stereoman Ekwe was set to promote his culture and tradition through music. And when he started appearing on Globacom billboards across the country; Stereoman instantly became a celebrity.

Chinemerem kingsley Ebiem known as Mr Zeal is the CEO of www.hitxclusive.co, he based in Enugu state, he's a song writer, music promoter, Blogger, and many artist manager. For promo call Or WhatsApp - 08136251665