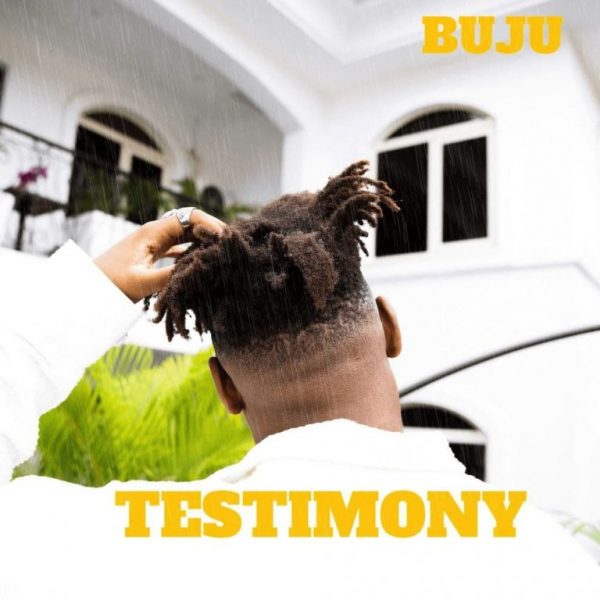 Sponsored Content
The former Spaceship singer who currently has one of the biggest songs on Nigerian apple music called ‘Outside’ took to his socials to inform his fans he has a new song on the way. According to Buju, the new song is scheduled for release at midnight today, the 14th of July.

Born Daniel Benson, professionally known as Buju is a fast-rising Nigerian music singer who is signed to Burna Boy Spacemanship Records, Buju was born and bred in Nigeria, He was born in 1998, in Lagos State, but was later relocated to Ogun State by his parents. Buju is currently 22 years old as of this post in 2020.

Buju started writing music when he was in junior secondary school. At the time, he called himself Drizzle but later changed his stage name to Buju. He started out rapping and ended up joining the choir. With time, he began performing solo at valedictory services and carried his passion on to the university