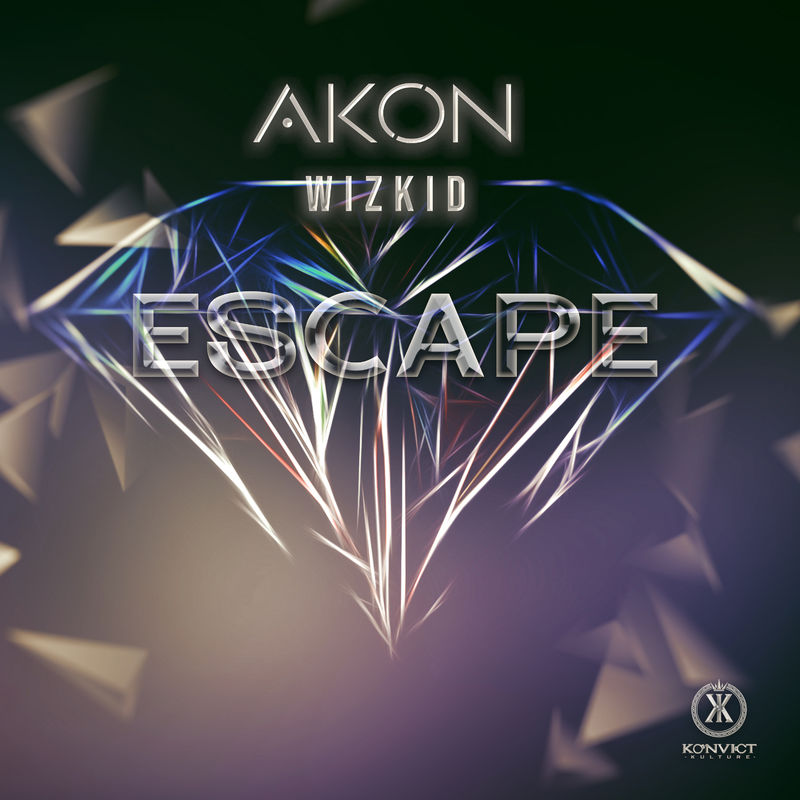 Aliaume Damala Badara Akon Thiam, known mononymously as Akon, is a Senegalese-American singer, songwriter, record producer, entrepreneur, philanthropist and actor from New Jersey. He rose to prominence in 2004 following the release of “Locked Up”, the first single from his debut album, Trouble.

On this, he hooked up with Ayodeji Ibrahim Balogun, known professionally as Wizkid, is a Nigerian singer and songwriter. He started recording music at the age of 11 and managed to release a collaborative album with the Glorious Five, a group he and a couple of his church friends formed.